My childhood growing up in a mostly white neighborhood called me and asked if I was having a good time— I was. Ok, yes, very Seattle. By , Mac had been playing for nearly 2. What was happening seemed kind of ignorable —Mac had brought parts of the crowd to hang out with him onstage, some random dude was playing the drums , the band was taking giant swings from an elaborate looking bottle of alcohol. They were covering " Dream Weaver. People began to stream out in droves, the boys playing them out to the sidewalk.

I think part of the attraction to Mac is his perceived freedom.

He's so unbothered, saying he doesn't pay attention to modern music much , so much so he didn't realize that the titles of his album and lead single were very similar to one of his contemporaries. He's just a chill dude, making chill music, man. He'll turn a concert into a karaoke session 'cause why not? As a listener and concertgoer, it's tempting to take part in the fantasy or, in my case, weird nostalgia. Mac reminds me a lot of dudes I knew from high school who tried to personify weird dads and played in ironically earnest bands.

I later learned they were all doing different flavors of off-key Jonathan Richman drag. But this aimless, nonchalant, unserious frattiness gets exhausting to watch. To perform, too, I suppose. Jasmyne is a staff writer at The Stranger , covering music, film, and visual art.

Having grown up on the Eastside, she likes the view from this side of the bridge. Lester Black. Do you want to support The Stranger?

It is the kind of heat where you sweat behind your knees and between your elbows, and I wish for handfuls of wind. I am trudging up a street that is endless, feeling like a pack mule dragging itself up the side of a mountain, saddlebags full of stones. Once I reach the house, sweat studding my blouse, the door flings open, and I am greeted by Kiera. She is enveloped in a grey cherub hoodie, has smile like a gust of wind, and soft dove eyes.

I enter graciously. The kitchen is whitewashed and bright, ornamented with long-limbed plants and garage sale trinkets. In a distressed Sublime t-shirt and trunks, Mac DeMarco, trailblazer of indie rock, the gap-toothed frontier of the DIY music scene, bizarre stage antics legend, saunters out from the hall barefooted, a tired grin dribbles up his cheeks. Stubble staggers across his jaw and chin. His voice still gravelly with sleep, DeMarco introduces himself and extends a hand.

I was taken aback by his blue marble eyes, dishwater blonde wheat field of hair. To my surprise, he is less crowd wrangling, whirlwind rowdy boy, and more the dude abides , or a grizzly bear plucking sunflowers by a lazy creek. We gather in the backyard to some patio chairs, prepped with a sturdy pack of marlboro reds and black coffee, and begin the interview. So how are you doing, how has your day been?

Kinda just woke up. Me and Kiera just watched that show Hannibal about Hannibal Lector. How do you like that? Are you a fan of the movie? Yeah I like it, I like the character. So - we had a nice morning doing that.. I have done nothing today. I am jealous.

So, I was wondering how it feels to have created an entire sub genre of Indie music? A a nice change in roles? I love Elvis too, but just right at the end of Elvis, right after Sinatra. That for me was when music started getting weird and fun. And I think you can hear that a lot more in my tunes.

But with the video games stuff, growing up in the 90s or whatever and playing video games, that was kind of my first exposure to anything. The repetition? You know? It could be. I like it. So how come you chose that symbol?

Yea, for sure. But the initial sketch of it is always the most organic feeling to me. I would fall in love with the initial the way it sounds. What is your creative process like, and how it has changed throughout your career. How do you write, how do you make your songs? But for me it was always the inverse.

With your past album, This Old Dog, you were super vulnerable and open about your relationship with your family, and your dad, and I was wondering if you were ever hesitant to release it, and how it feels to perform on stage? Some of those songs were pretty weird to play for a little while. And it was more like writing in a diary, you know?


Oh I hope not. But I just think music is my only real I was curious to why? And the system I am a part of. I think a lot of things over the last couple of years have really grossed me out. Especially when you have to be a part of it all to some degree as an artist.. 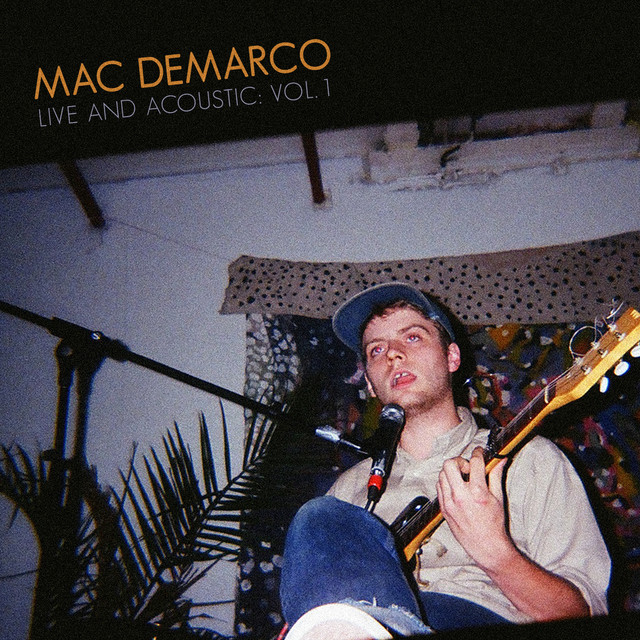